REACHING BEAVERTON AND THE TOWNSHIP OF BROCK

Victory Tabernacle is a vibrant spirit filled church that serves the village of Beaverton and the Township of Brock. We strive to present the Word of God in ways that are relevant and practical for individuals that are continuing to develop a relationship with Jesus Christ. We’d love to welcome you to our church and invite you to gather with us to share a time of Worship and Word.

At Victory Tabernacle we want to make a place for you and your family to further discover your purpose in the Kingdom of God. Whether you are just embarking on a relationship with Christ or have been a follower of Christ for many years, we’d like to encourage you to discover just what God has for you today in His Kingdom. 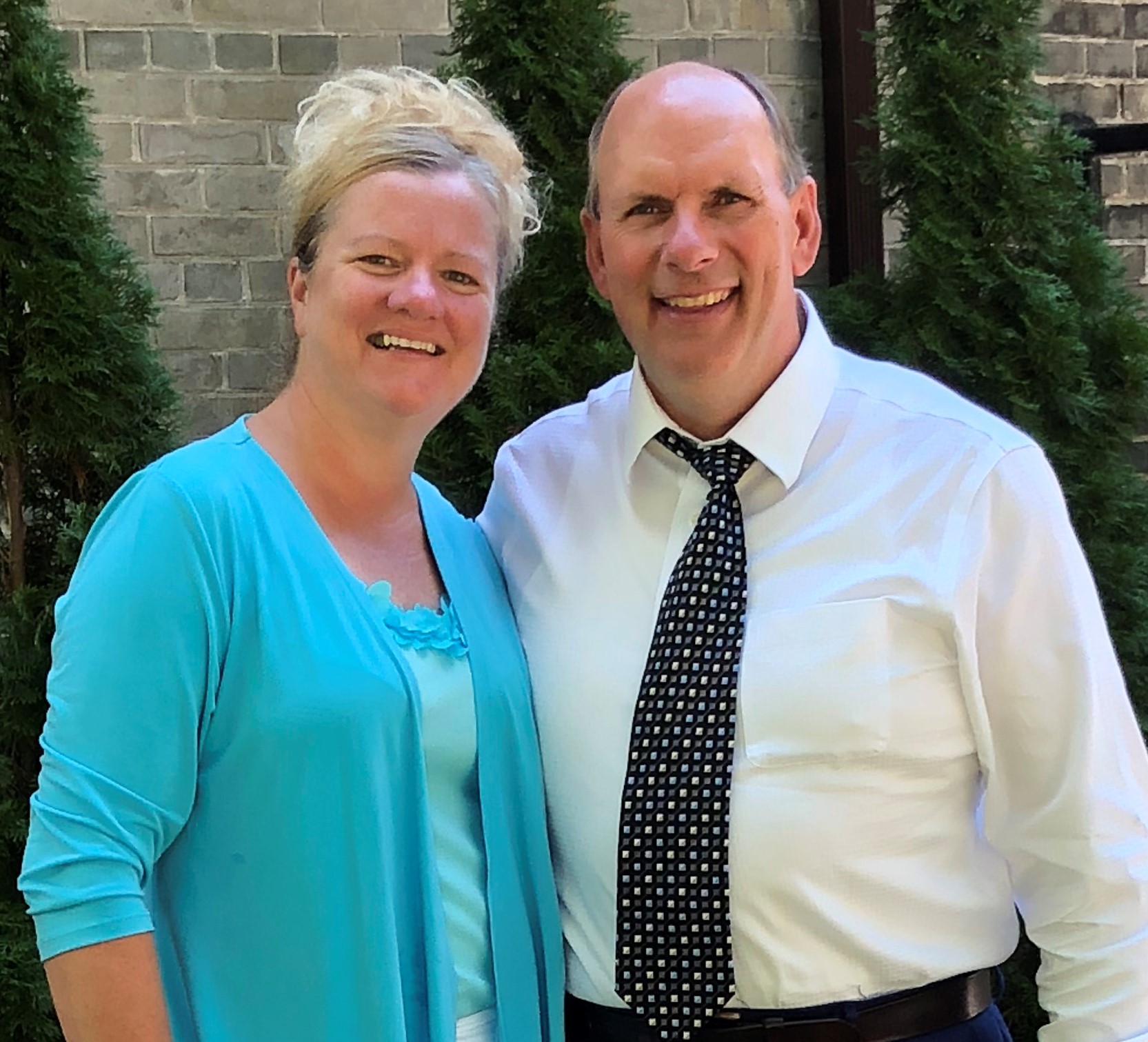 Pastor Glen Johnston was born and raised in Woodville, Ontario and attended the Beaverton church most of his life. As a young man Glen felt the call of God on his life to go into ministry. After high school, he pursued that call by attending and graduating from Apostolic Missionary Institute (AMI) in 1991. Through the years, Glen has been involved in the church filling various roles such as youth leader, Sunday School teacher and part of the music team.

Jennifer was born and raised in Fredericton, New Brunswick. As a young woman Jennifer felt the Lord leading her into ministry. After high school she attended and graduated from United Pentecostal Bible Institute (UPBI) in 1992 as well as from Christian Life College (CLC) in 1996. She also went on a missions program to Guatemala for 6 months in 1992. In her local church, Jennifer served as youth secretary, Sunday School teacher, part of the music team as well as ladies committee.

Glen and Jennifer were married in 2002 and began their married life in Woodville. They served as part of the music team, Sunday School teacher, were responsible for organizing events and filled in however they could to further the kingdom of God.

In 2017 Glen became the pastor of Victory Tabernacle.  Glen and Jennifer have three children, Nathaniel, Victoria and Tiffany. The children help out in the church running sound, multimedia and are part of the music team.

Glen and Jennifer consider it an honor to serve in the Lord’s work and to be used by God to reach their community. 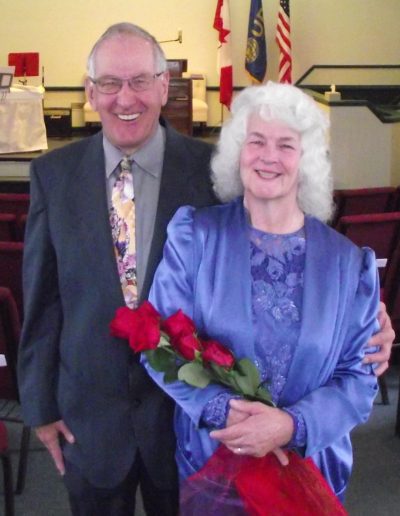 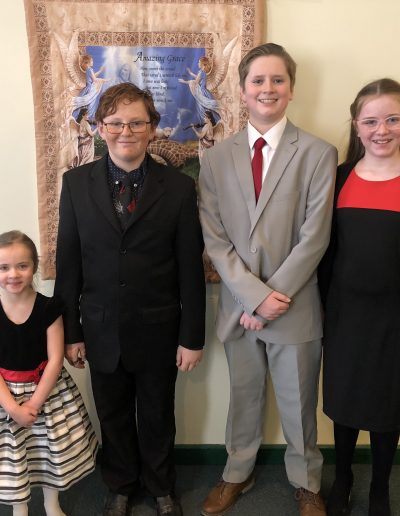 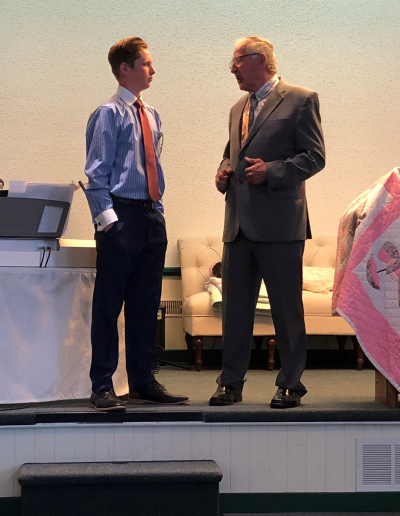 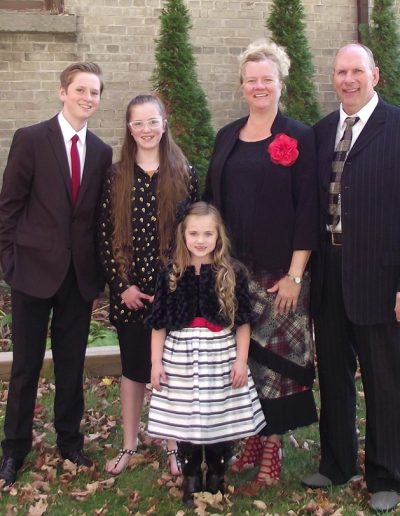 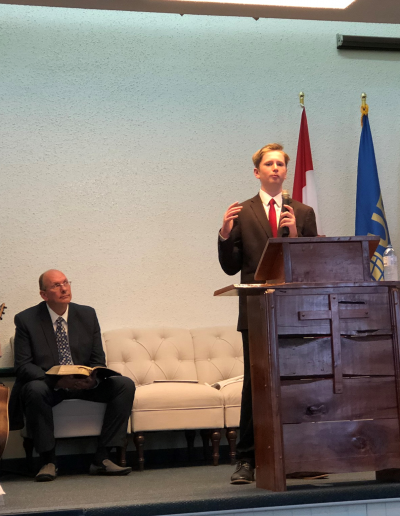